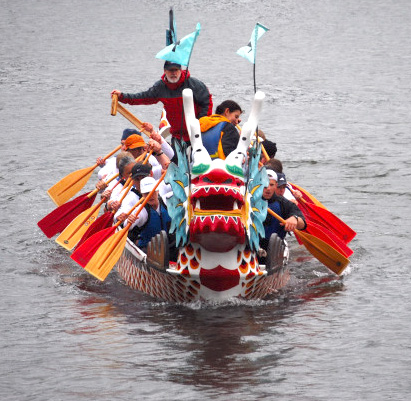 Mountain Home Canoe Club (MHCC) was formed in 1993 as a co-ed dragon boat racing team with a primary focus of competing in the Portland Rose Festival Dragon Boat Races. The team was comprised of members of the Kaiser Permanente dragon boat team of 1992 and various friends and associates. At the ALCAN races in Vancouver, BC, in June of 1993, the team was required to register a team name. On the spot, Adam Kramer, team founder and coach, chose Mountain Home, the name of the water district where he was living near Scholls, Oregon. Under Adam’s leadership, coaching, and management, the team trained hard and competed successfully that first year in dragon boat races in Portland, Iowa, British Columbia, and Alberta. Encouraged by success and inspired by the competition, MHCC members were determined to be competitive at the highest levels of racing and agreed to train year round, on and off the water.

While concentrating on dragon boat racing, MHCC members also enjoyed other paddling sports including kayak racing, marathon canoe racing, and outrigger canoe in six-man Hawaiian style canoes. In 1994, MHCC had obtained their first OC6 and began a transition from dragon boat to outrigger. By 1996, the primary focus of Mountain Home had shifted to outrigger canoe training and racing. In fact, during the 1997 season, MHCC practiced only a handful of times before taking First Place in the Portland Rose Festival Dragon Boat Races. After the success in the Portland Rose Festival, interest in dragon boat waned and MHCC began to concentrate fully on developing highly competitive outrigger racing teams. By this time, MHCC had developed a close relationship with several competitive Canadian paddlers, most notably Peter Heaver and Calvin Chow, who had been providing a lot of support in training. In 1999, Peter moved to Portland and became the head coach for Mountain Home. 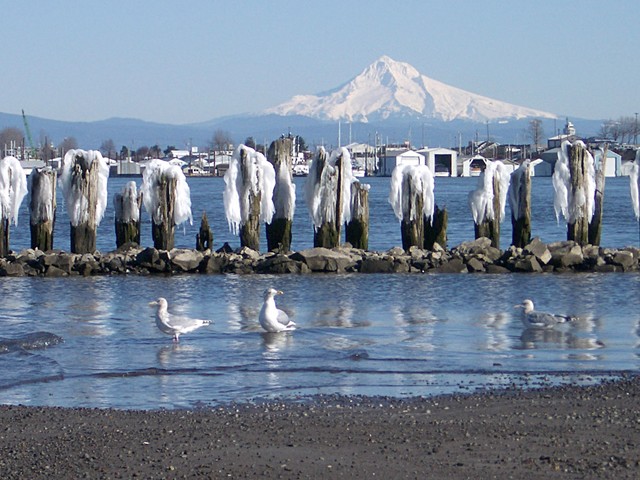 In 2002, another local paddling club, Cascadia Canoe Club, entered into discussions to merge with Mountain Home.  The clubs decided to join assets and move in a unified direction as one club with Cascadia Canoe Club officially changing it's name to Mountain Home Canoe Club.  The organization moved forward to enjoy a consistent and positive presence in the outrigger community.  MHCC has had a strong presence in the Outrigger World Sprint Championship in 2002 in BoraBora, French Polynesia, 2004 in Hilo, 2006 in New Zealand. Our previous coach Lori Jorgensen became the World Champion in Women’s OC1 (solo canoe) from 2004 to 2006 after winning the Sprint Championship in her division in 2004.

MHCC has competed in many of the biggest distance races including several races to and from Catalina Island and several crossings of the Kaiwi Channel from Molokai to Waikiki Beach , 41 miles as the dolphin swims. We annually finish very well in the races of the Northwest including those in Canada. In 2008 and 2015 we competed in Hawaii, fielding several crews in the Kona “Queen Liliokalani Race,” the largest outrigger event in the world.

MHCC is a member of PNWORCA, the Northwest organization for Outrigger clubs which connects us to the many other fine outrigger clubs in a 3 state area. We are affiliated with many Portland paddling teams through outreach such as coaching or clinics, through sharing of resources and knowledge and through the friendships derived from being on the water together. In 2007, we had an Open House fund raiser benefiting the Oregon Food Bank and opening our club house to the public for paddling. We also previously held a fund raiser for the Oregon Humane Society and Dove Lewis which we called “The Dog Day Dynamo” with much help from our furry friends. 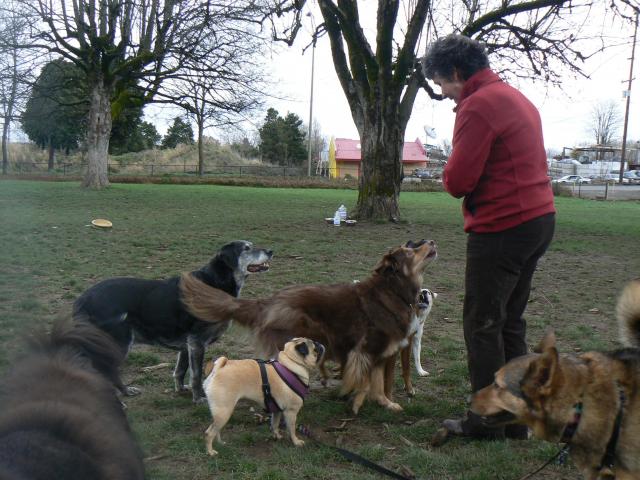 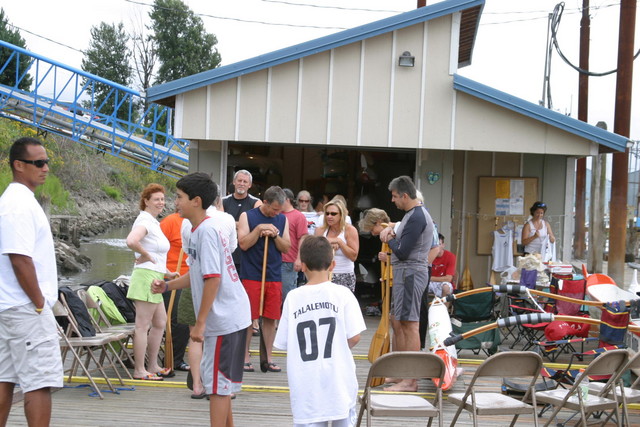